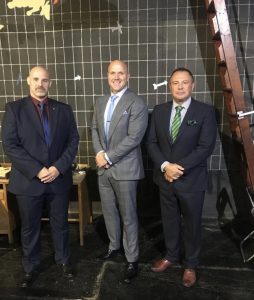 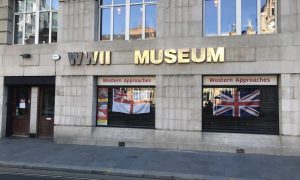 We were lucky to be able to hold the exclusive event at Western Approaches in Liverpool on such a poignant day;   6th June, the 75th anniversary of the D-Day Landings.

The business breakfast saw a select group of attendees from some of the regions large organisations and points of interest and began with a unique, colourful, healthy breakfast with networking followed by the presentations. 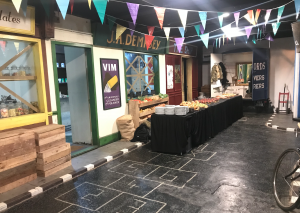 Western Approaches was the commander of a major operational command of the Royal Navy during World War II. The admiral commanding, and his forces, were responsible for the safety of British shipping in the Western Approaches. We were lucky enough to hold our event in the map room, which has remained exactly how it was left when the doors were closed on 15th August 1945. In this room they monitored convoy routes and vital shipping lines, and pin-pointed enemy locations on a huge map laid across the table. 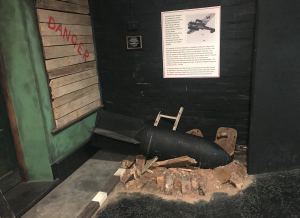 Now functioning as a museum, Western Approaches also has one of only two surviving wartime phones which has a direct connection to the war cabinet in London. Nexus Protect organised a private guided tour of the extraordinary venue for any of their guests who wished to stay after the presentation. We would like to thank the lovely, knowledgeable staff for facilitating the tour and allowing us to use their fantastic venue.

Thank you to everyone who attended the breakfast event and helped make it such a great networking morning. Thank you also to Mark for his fantastic, thought-provoking presentation! 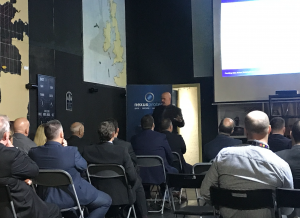 To find out more about the event and the security services that we offer: 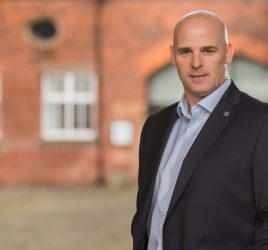 NexusProtect receive an award at the prestigious MIB Awards.

Nexus Protect to present a Practical Seminar to Wigan Schools.