Large Fines for Firms by the Information Commissioners office (IP0)

Four companies that disrupted people with nuisance marketing have been fined a total of £600,000 by the Information Commissioner’s Office (ICO).

Hundreds of complaints from the public about the firms prompted four ICO investigations, and resulted in the following fines:

All four of the businesses broke the law by not having people’s agreement to be contacted by them. Organisations should always ensure the language used to signify consent is clear, easy to understand and not hidden away in a privacy policy or small print.

“Firms cannot get away with failing to follow the rules designed to protect people from the irritation and, on occasions, distress nuisance calls, emails and texts cause.

“I would urge anyone bothered by nuisance marketing to report it to us. Your reports help us take action against firms like those we have fined today, putting a stop to the trouble they cause.”

Nuisance calls and spam texts and emails can be reported via the ICO’s website or by calling 0303 123 1113 with as much detail as possible. Mobile phone users can also report spam texts by forwarding the message to 7726.

The ICO has published detailed guidance for companies carrying out marketing – explaining their legal requirements under data protection law and the Privacy and Electronic Communications Regulations. The guidance covers the circumstances in which organisations are able to carry out marketing over the phone, by text, by email, by post or by fax.

A summary of how each firm broke the law can be found below:

Barrington Claims Limited was found to have made over 15 million automated marketing calls about PPI between February 2016 and May 2016.

Complaints to the ICO were made about the frequency and persuasive nature of the calls. Concerns reported included:

“I am currently home just post op, major surgery, and I am finding these calls annoying and distressing as I have to have the phone free for district nurses and they are waking me up when I need to be sleeping.”

“I have a toddler and an autistic seven-year-old. Unwanted phone calls on the landline wake sleeping kids up, cause anxiety and can lead to my son becoming distressed. It’s not okay.”

The firm was unable to provide the ICO with evidence that it had the consent of the people who were called.

Automated marketing calls can only be made to people who have previously notified the caller that they agree to such communications being sent by, or at the instigation of the caller. Consent must be freely given, specific and informed.

Newday Limited, based in London, instigated the sending of around 44.7 million spam emails promoting its financial products between April 2015 and January 2017.

It used other firms to send the emails to people who had subscribed to websites operated by those companies.

But an ICO investigation found Newday Limited had not carried out the proper checks to ensure people had consented to receive the emails.

It has also been ordered by the ICO to stop illegal marketing or face further legal action.

The spam texts were sent using people’s information sourced from another firm and purchased on behalf of Goody Market by a data broker.

Goody Market UK was unable to provide the ICO with evidence that people had agreed to receive marketing messages, as it had relied on verbal assurances from the data broker that the details had previously been used for text messaging purposes.

TFLI Limited, based in Bollington near Macclesfield, has been fined for sending around 1.19 million spam text messages promoting a loan website.

There were 793 complaints made about the text messages, sent using personal details provided by other companies.

An ICO investigation found TFLI Limited was negligent in failing to take responsibility for ensuring people had agreed to receive the messages.

For honest and friendly advice 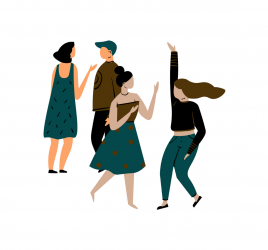 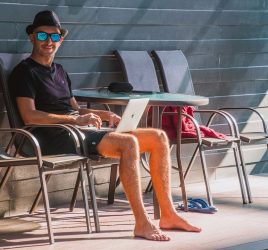 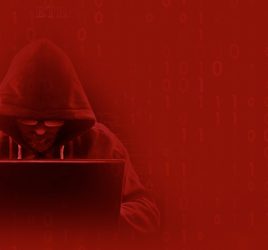